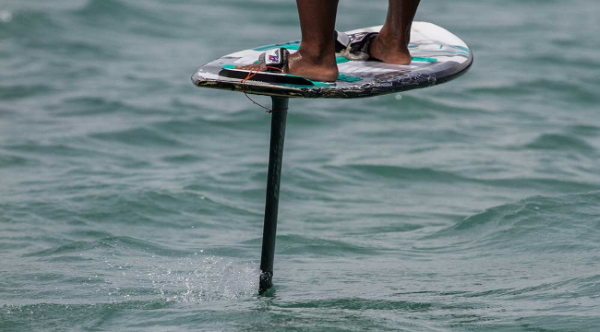 No matter what is above – there must be a foil below! That is the challenge of the year.

Whether kite, SUP, windsurf, all forms of sailing, surf or wing, the better you are, the greater the distance to the water. This is no longer a fad, foiling mutates from exclusivity to mass sport. But what is actually going on there? What is a foil?

Thanks to the wing under the board, the so-called foil (hydrofoil), the board will be elevated completely out of the water even at low speeds and glides over the surface of the water at breathtaking speed.

Foiling on the water (hydrofoil) works in principle like flying in the air: the foil is a curved wing under the surface of the water, around which the water flows when driving ahead. Due to the upward curvature of the wing, the water flows faster over the wing than underneath: the desired lift is created.

#TODO : sidebar blog if you need 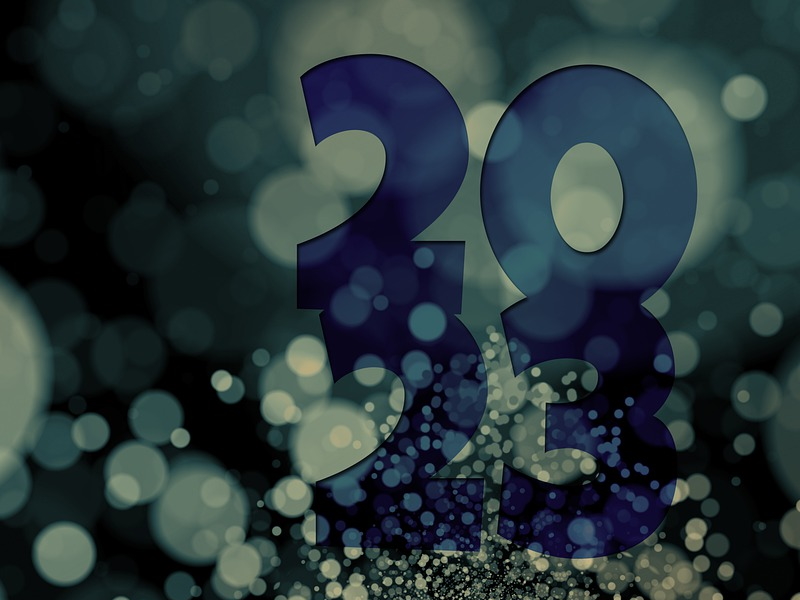 A New Year is always an occasion for new intensions in the coming year.We want to work less, travel more, become fatter or thinner…. 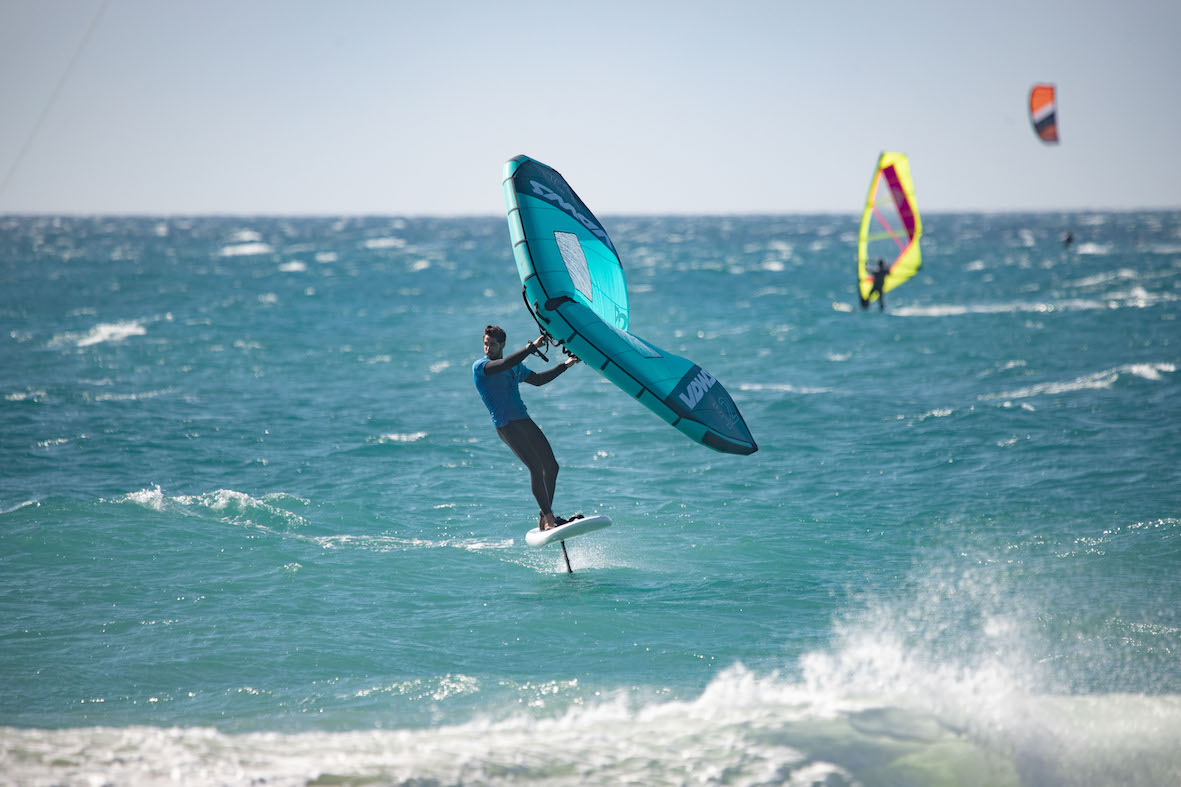 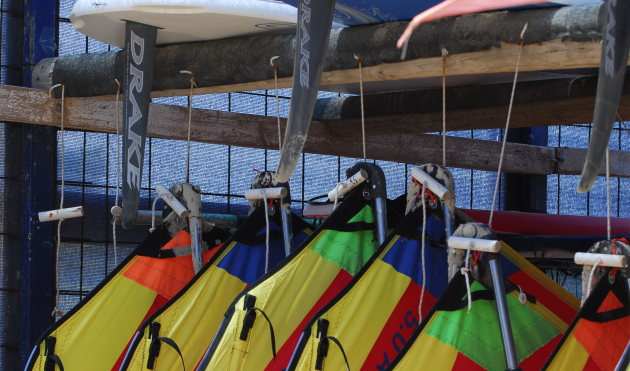